Have Bag. Will Travel.

The Gateway to the West

To many people it’s a tourist attraction. To others it’s a symbolic monument representing the growth of our country in western expansion.  The beauty of the Arch is breathtaking as it shimmers with glimmering silver resting as a backdrop to the banks of the Mississippi river.  The first time I saw this icon of history was when I was a kid.  I was scared to death to go up in the arch.  It is astonishingly huge in comparison and intimidating enough to make you check the safety card in the elevator … I just wasn’t tall enough.

“Let us hope that the Arch somehow survives-that it becomes, far in the future, a mysterious structure like the Great Pyramids or Stonehenge, that leads onlookers to wonder about the people who produced it and ask themselves what strange compulsions led to its creation.”

The Saint Louis Gateway Arch was completed in 1965.   Construction started February 12th, 1963 and the doors opened to the public October 28th, 1965.  Forty blocks were demolished to make room for the Arch and the existing park.  It is a testament to remarkable modern construction.  The arch’s two legs were built separate and if either leg was off by as little 1/64th of an inch they would not be able to connect together forming an arch.  Even more astonishing no workers died building this American Monument that stands at 630′. To put that in perspective that is higher than the Washington Monument (555’) and the Seattle Space Needle (605’).  Another interesting fact, the stainless-steel Arch is 630’ wide as it is 630’ tall and weighs 43,000 tons.

The monument is a dedication to Thomas Jefferson and his ideas for American westward expansion.  The westward expansion was made possible due to the Louisiana purchase.  Thomas Jefferson encouraged westward expansion as he strongly believed we needed more room to grow as a nation.  Over a course of years and negotiations the United States purchased 827,000 square miles at the cool tune of fifteen million dollars from the French.  Saint Louis was one of the last stopping places where many gathered supplies and prepared for the great frontiers.

"Those who were cowards never started, and those who were weak were lost on the way, but the brave finds a home in every land."– Walter Knott

Today, the Arch has seen over 130 million visitors in 50+ years.  There is shopping, dining, museum and theatre along with the highlight egg shelled elevator ride to the top.  Along with helicopter rides and Mississippi Riverboat cruises along the banks of the Mississippi.   In March of 2018 the Arch got a 380-million-dollar remodel.  I am pretty sure if you haven’t been lately (or ever) things are upgraded.  Most of all you don’t have to go all the way to Washington DC to see how the west was won … you just have to come to Saint Louis. 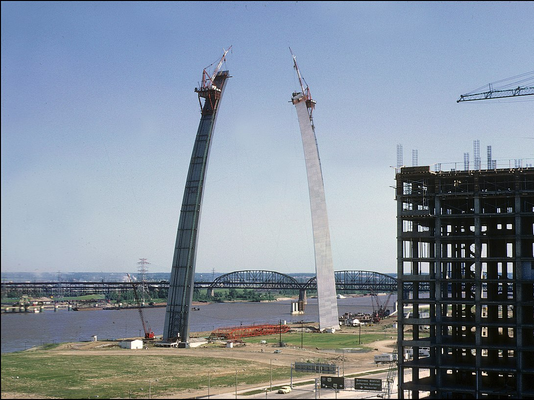 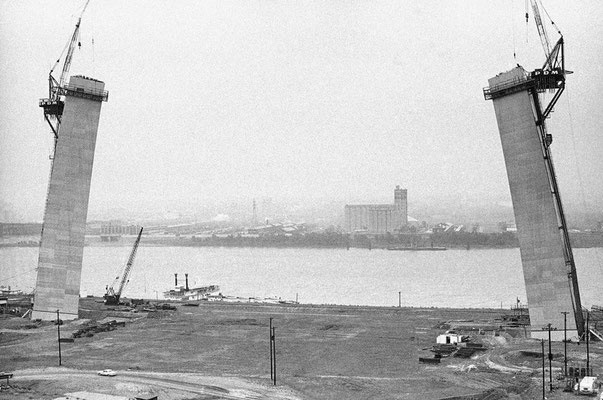 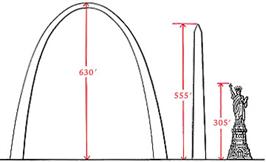 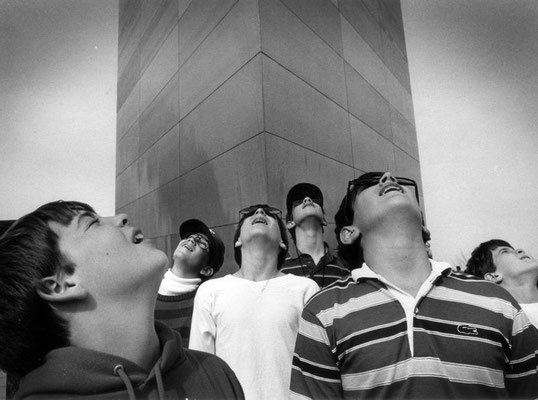 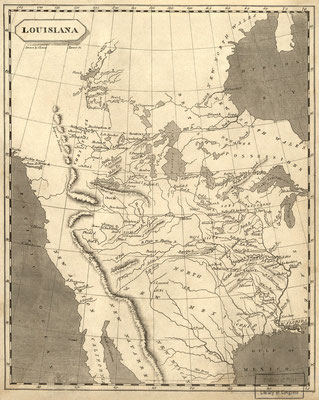 And THere I was

As I entered another decade of the ongoing birthday sequels in life; I realized I hadn't invested a whole lot of time in myself.  I am not talking about superficial things like clothes, make-up or shoes, but I hadn't invested in me.  I hadn't invested in my health and, more importantly, my well-being. I was not devastatingly sick or had any debilitating diseases.  According to my last yearly physically it wouldn't hurt to lose a few pounds, exercise more, get more sleep and eat more fruits and vegetables ... you know the same things most of us need to do.  However, as I reflected back the next couple of months I got to thinking I need to do a little more than drop weight or hit the gym with my all fruit natural smoothie in hand after my 12-hour nap.  I need to stop and enjoy my life.  All my life.  The good parts.  The bad parts.  I need to accept the parts that make me unique and hilarious ... and ... I need to accept the unflattering sides of my personality (that I really shouldn't let out, but do).  I need to forgive myself for regrets.  I need to forgive other people who I really had some grudges against that did me wrong.  I need to lose more than pounds.  I needed to get some debilitating mental weight off my shoulders.

So I booked a trip.
By myself.
For myself.
Starting making my packing list.
Packed My Camera.

I moved schedules around, got my animals squared and made sure I kept my calendar up to date so I didn't miss anything.  I was nervous about traveling alone.  I wasn't scared or intimidated but what if I do all this and get bored out of mind or what if my family doesn't understand and wonders why all of sudden I am packing up and going off alone to a remote place to "think". I booked a tranquil bed and breakfast up in the mountains with great inn-keepers who respected my privacy but also engaged in conversations at appropriate times.  The first couple of days I slept.  I made my way down every morning to get a muffin and tomato juice from the kitchen.  The afternoons I went for walks in the trails around the bed and breakfast.  I often just took deep breaths and felt the air fill up my lungs.  I would hear eagles some afternoons as they talked through the blue skies. I would make my way back and Martha, one of my inn-keepers, would be the porch reading.  The first few times she made small talk about the weather mainly.

As the weeks progressed I talked with Martha more and learned she and her partner had been through the lost of a child, the reality of previous broken relationships, the tragedy of losing a job too early and the tapestry of stories that made her life.  I was fascinated by her.  All the transformations she had accepted or inherited due to the every changing landscapes of her/their lives.  The it occured to me, we are all just like a camera taking picture frame by frame every day in life.  Sometimes we lose focus.  Sometimes we do too many selfies.  Sometimes we need a retake.  Sometimes we pull out a memory and reflect on regret of time mismanged.  However there are more happy times we choose to remember then sad.  More positives then good.  And life … well it’s just an improved comedy, at best, with no encores.  We got to make the most of our lives.  We got to start living.  Start taking changes.  Facing our fears.  Loving beyond our limits.  Living without the fear someone else’s permisson or perhaps making a mistake occasionally. Most of all, we don’t have to like each other … but we do have to love each other.